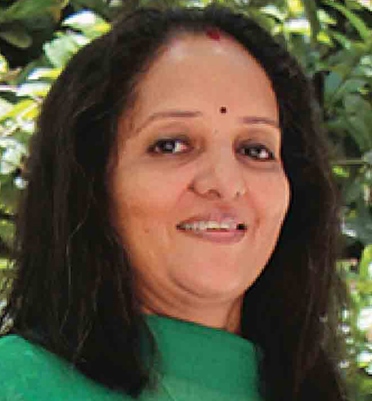 Dr Kalpana Sankar Chairperson & Managing Trustee Dr Kalpana Sankar been involved in the women’s self-help movement for long and has been a consultant on issues ranging from gender and microfinance to global development organisations. She has been involved in the women’s self-help group movement in Tamil Nadu for over two decades. She is a double doctorate in Physical Sciences and in Women’s Studies and Self-Help Groups. She is currently the Chairperson and Managing Trustee of Hand in Hand India

Dr Mangala Ayre is an educationist with over 30 years of experience, specialising in kindergarten and pre-school teaching. She is a lecturer and counsellor and has developed various alternative teaching methods using music, storytelling, and dance.

Mr Chinnappan has vast experience in gender issues, microfinance and self-help groups, and is the founder of the Tamil Nadu-based NGO Kalvi Kendra. He also edits Mutram, a government-sponsored monthly magazine for self-help groups. He has worked in the policy-making team for Dutch development organisation Cordaid. 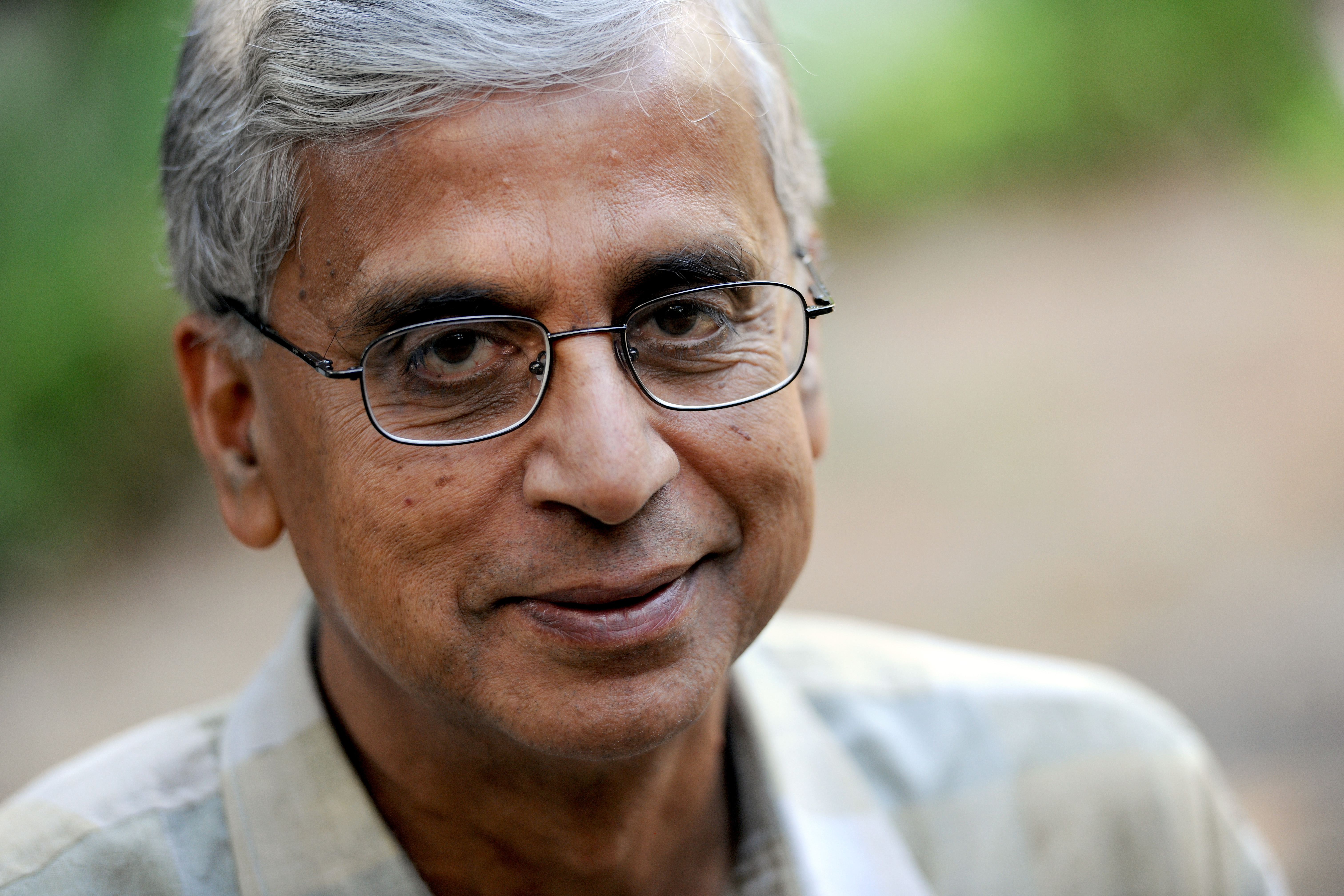 Dr. Hanumappa Sudarshan Reddy is a Padma Shri Award (2000) recipient and a renowned social worker who has dedicated his life for the upliftment of forest tribes, mainly Soligas in Southern Karnataka. In 1994, he was awarded Right Livelihood Award, also known as Alternative Nobel Prize, for showing how tribal cultures can contribute to a process that secures the basic rights and fundamental needs of indigenous people and conserve their environment. In 1980, as an Integrated Tribal Development Project, Dr. Sudarshan started the Vivekananda Girijana Kalyana Kendra (VGKK) and in 1986, Dr. Sudarshan founded Karuna Trust, affiliated to VGKK, involved with Integrated Rural Development in Karnataka, Arunachal Pradesh and Orissa. Dr. Sudarshan has held many prominent positions during his career, and has many recognitions and awards to his name. Inspired by Gandhian principles and Swami Vivekananda’s ideals, Dr. Sudarshan, a hero of the tribals, is an inspirational figure of commitment and humility. 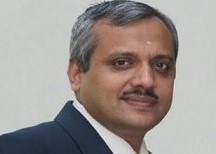 Prof Arun Kumar Gopalaswamy is currently Professor, Department of Management Studies at IIT (Indian Institute of Technology), Chennai and an adjunct faculty at School of Management, AIT, Thailand. His research specialisation is in empirical research in Finance, while his teaching modules include Mergers & Acquisitions, Investment Banking, Financial Accounting and Advanced Corporate Finance. Apart from teaching and research, Prof Arun conducts workshops and authors books on management accounting and financial management.